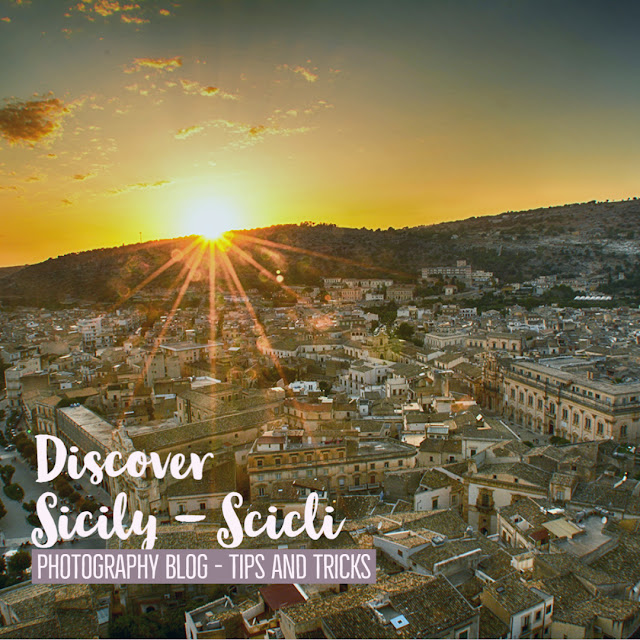 The Sicilian way of life is fascinating. Being the biggest island in the Mediterranean, with close connections to Italy, Sicily has acted as a gateway to travelers for many centuries. This mix of cultures has left behind a medley of architectural styles, a colorful variety of cuisine, and an array of unique traditions. 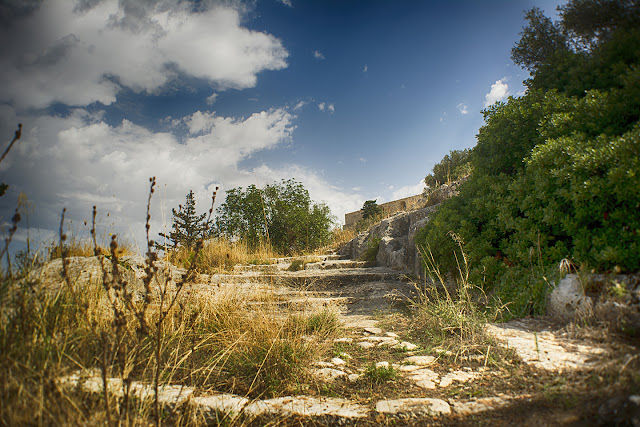 I was lucky to be able to spend one week (not enough) in southeastern Sicily, Ragusa province. I can say that it was the best holiday I have ever had. The first town on my list was Scicli. 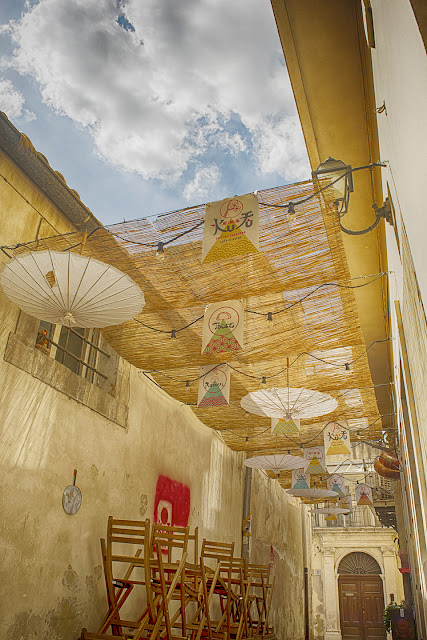 Scicli
Scicli is one of the UNESCO-listed Baroque towns of south-east Sicily, but it is rather off-the-beaten-track compared with its more visited neighbors Ragusa, and Modica. This overlooked town has a scenic location and charm that at least matches its rivals, though, along with an enjoyable sense of discovery for visitors who explore its streets. 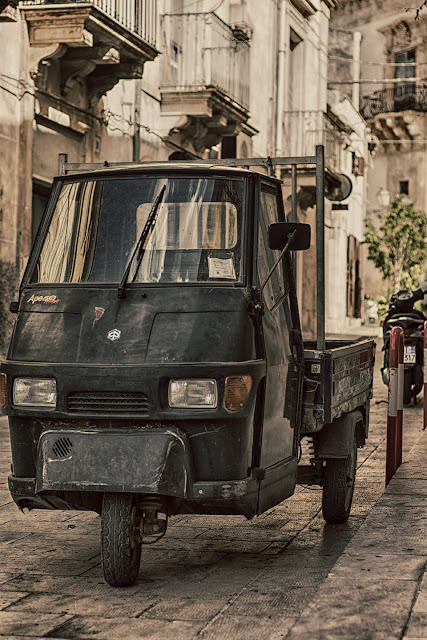 Scicli is an ancient town, which grew up around two valleys divided by steep ridges, emerging onto a wider vale. Early settlements were up on the ridges - the town's principal church, San Matteo, sat on a commanding position overlooking the smaller valleys as they opened into a wider vale. Around the church, on the slopes, were clustered cave-dwellings. 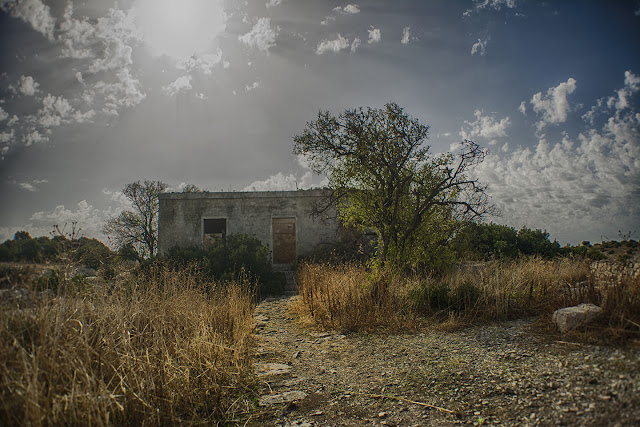 Over time, as the defensive functions of the site grew less important, the town shifted down the hillside and nowadays the inhabited area fills the wide level vale like a grey flood of buildings below the old church on its headland. By the 1950s the final residents of the cave-settlement were rehoused in social housing at the far end of town, and the upper slopes were abandoned, along with San Matteo. 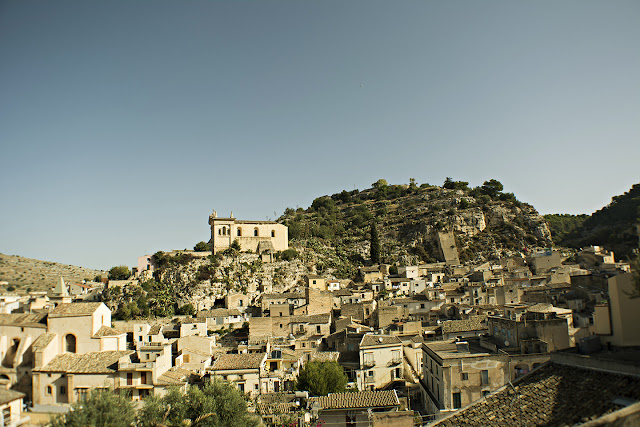 The lane to the right of the piazza Italia is the business-like heart of Scicli, which leads to a zig-zag path ascending the hill above the town. The short walk leads past ancient, new, ruined and restored buildings, past remarkable views of gorges and caves in the cliffs beyond the valley, before emerging onto a terrace by Scicli's former'mother church' San Matteo, standing sad and abandoned. From the terrace, there are great views over Scicli, which show how the town filled its original valleys, and spilled down through the whole wider vale and beyond. 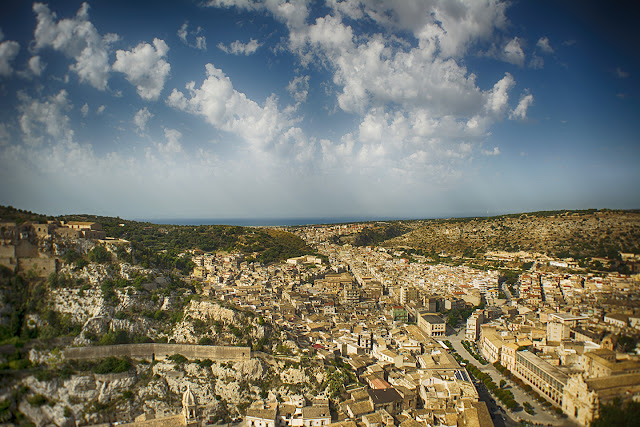 A path behind the church continues up the ridge, passing turn-offs to a watchtower, crumbling with flowers growing from the ruins and an old tiled terrace, and to the church of Santo Spirito, a simple but elegant building was peering through a gap in the locked door, we saw in the far corner a passageway leading down into the rock. 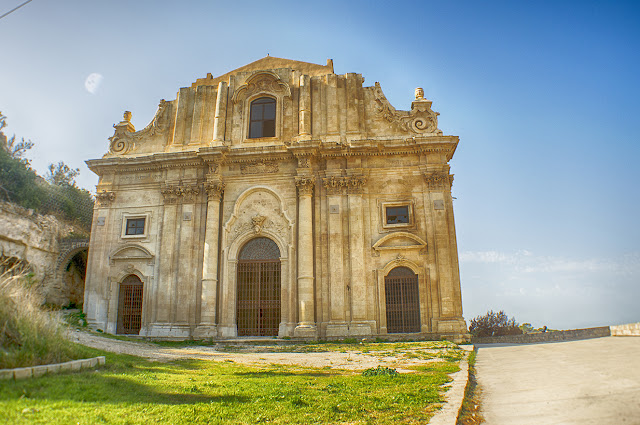 Scicli repays time spent exploring with fine palazzi, fantastical Baroque balconies, picturesque lanes with washing hanging out to dry, plenty of different, impressive views of churches on crags and mysterious cave-mouths, and simple scenes of everyday Sicilian life. It is easy to see the best of Scicli in a couple of hours, but this is a great place to spend longer, to amble and see the sights at your leisure, and to absorb the slow-paced, sun-soaked atmosphere of provincial Sicily. 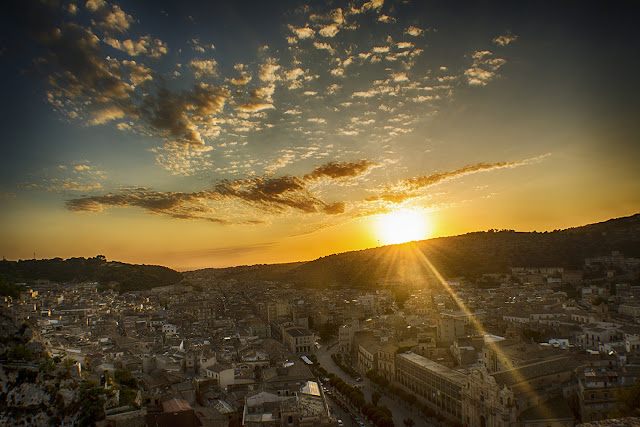 Next on my list was the town of chocolate, Modica. Thanks for reading the article I hope you liked it, and we’ll read on in the next one. 😀😀 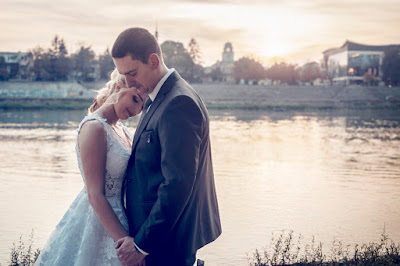 Engagement sessionsWhat to expect and how to prepare

Every client that book engagement photoshoot with us, Dalibor Vilovski photography, get one of this guide to help them prepare for a photoshoot. We cover everything, from bringing snacks to what to wear...So that your special day runs smoothly.

Engagement sessions are a key piece in getting to know your photographer and practicing in front of the camera. It’s an opportunity to become more comfortable taking photos and will make taking wedding day photos much easier! While it’s an exciting time, we know that it can also be a bit overwhelming to plan for as you may not be sure what to expect, and for most couples a little bit intimidating as you aren’t used to getting professional photos taken. But not to worry! We are here to guide you every step of the way. Choose a Location
Consider your favorite locations. Do you want to highlight the iconic nature of the particular area? Do you want the location to be one that reminds of special time… 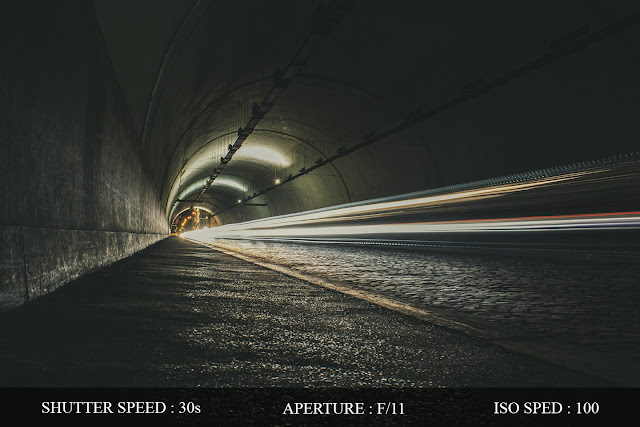 It takes a bit of practice, but by following this guide you will see how easy it is to get a good result from your first attempt (or almost).😊

1. Study the Weather
Days before the shoot, get all the information you can about the weather. Find ways to monitor the weather, especially if it has been raining for days or if it’s the rainy season. Do not schedule a shoot when the sky is cloudless or when the rains are pouring heavily. But pay attention to the weather forecast because conditions can change in a matter of minutes or hours. Long exposures are easiest to achieve … 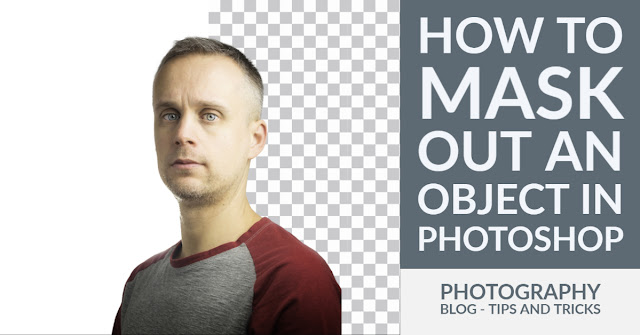 How to Mask out an Object in Photoshop

One of the most popular tasks in Photoshop is cutting out and masking things or removes the background. In this tutorial, we will look at quick Select, Refine Edge, and Colour Range. Your choice will depend on the image, see the difference, and then choose the best option for your task.

It will open the Select /Mask workspace. Now grab the refine edge brush too…